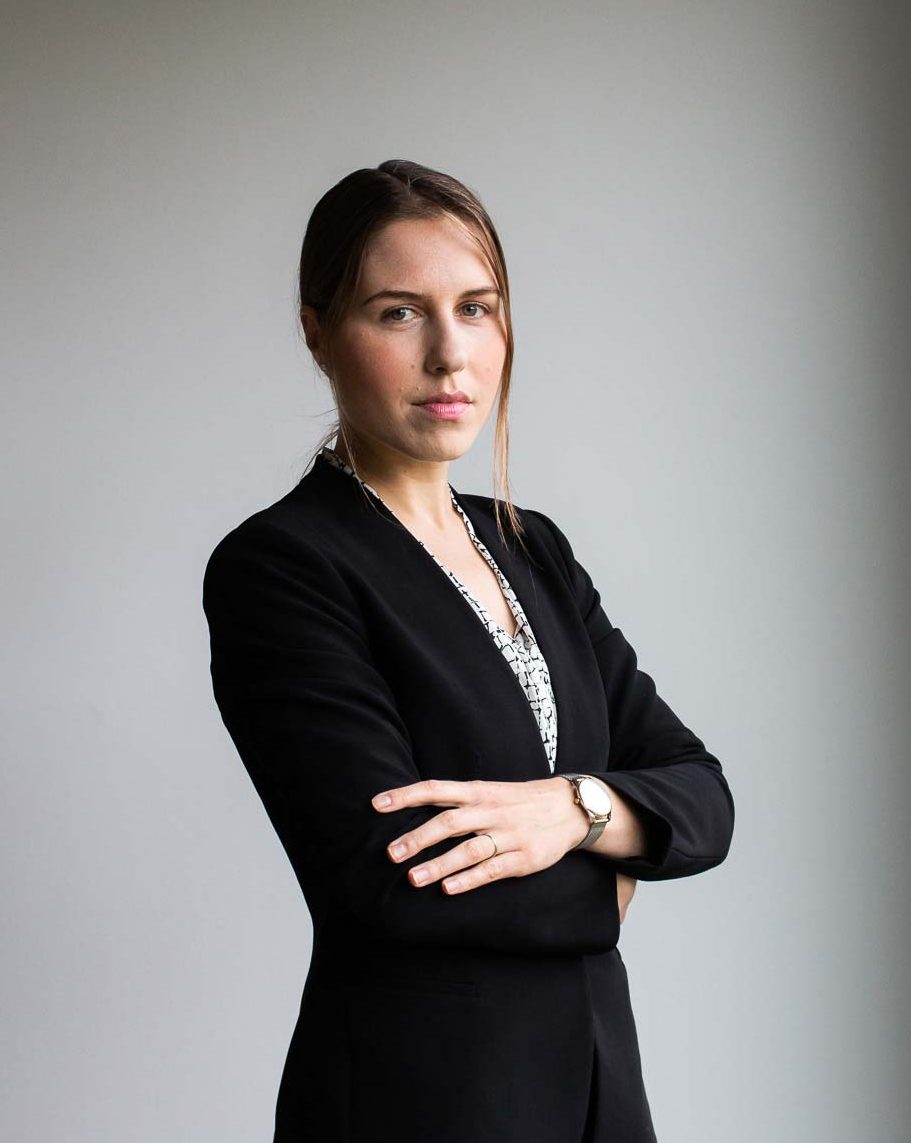 Anna Alcock-White is the principal lawyer at Pacific Shores Estate Law. Anna was called to the British Columbia Bar in September, 2016. Since that time she worked as an Associate at John A. Hossack & Associates, gaining experience with writing wills, estate planning, estate administration and real estate conveyancing. Anna graduated with Honours from Durham Law School, in England. Anna has an undergraduate degree from the University of British Columbia. Anna has worked with lawyers in the Parksville and Qualicum Beach region since 2014, including Walker & Hubbard and Stevens & Company. She interned at West Coast Environmental Law in Vancouver, BC. Anna lives with her horses, husband, and son, in no particular order, on a small acreage in beautiful Errington, BC.

"Anna has now been our real estate lawyer for two sales, a purchase with a new mortgage, as well as a title transfer. With each transaction, Anna consistently provided clear and professional legal service. Having our deals handled so smoothly and confidently provided great peace of mind for our family during what could have otherwise been a stressful time. We have used Anna for all our real estate transfers to date and look forward to working with her on all our future deals."

"The assistance you providing in managing the sale of our home made the process seamless and efficient; the same as the last time we worked with you on our purchase. It has been a pleasure working with you and we look forward to doing so again."